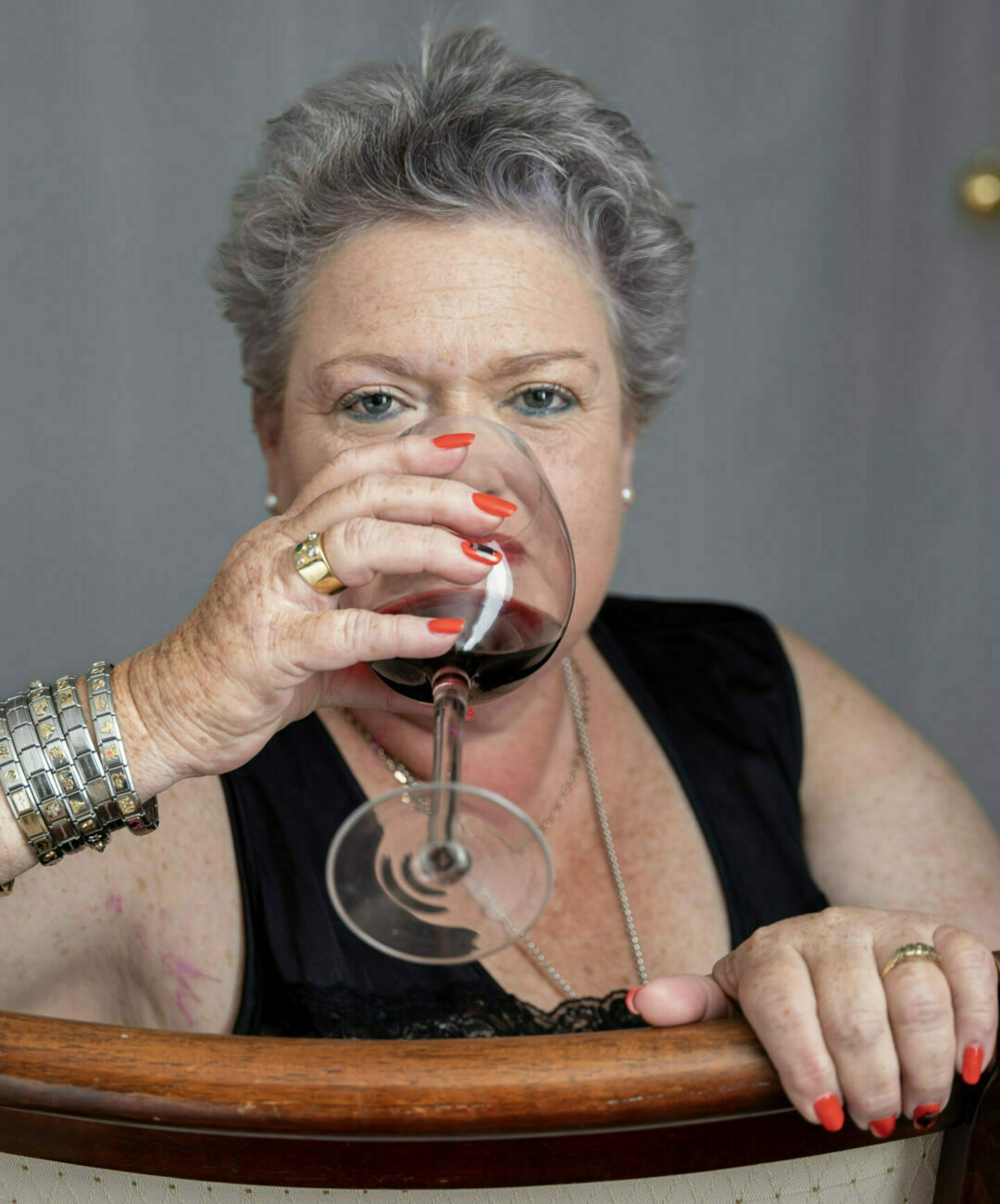 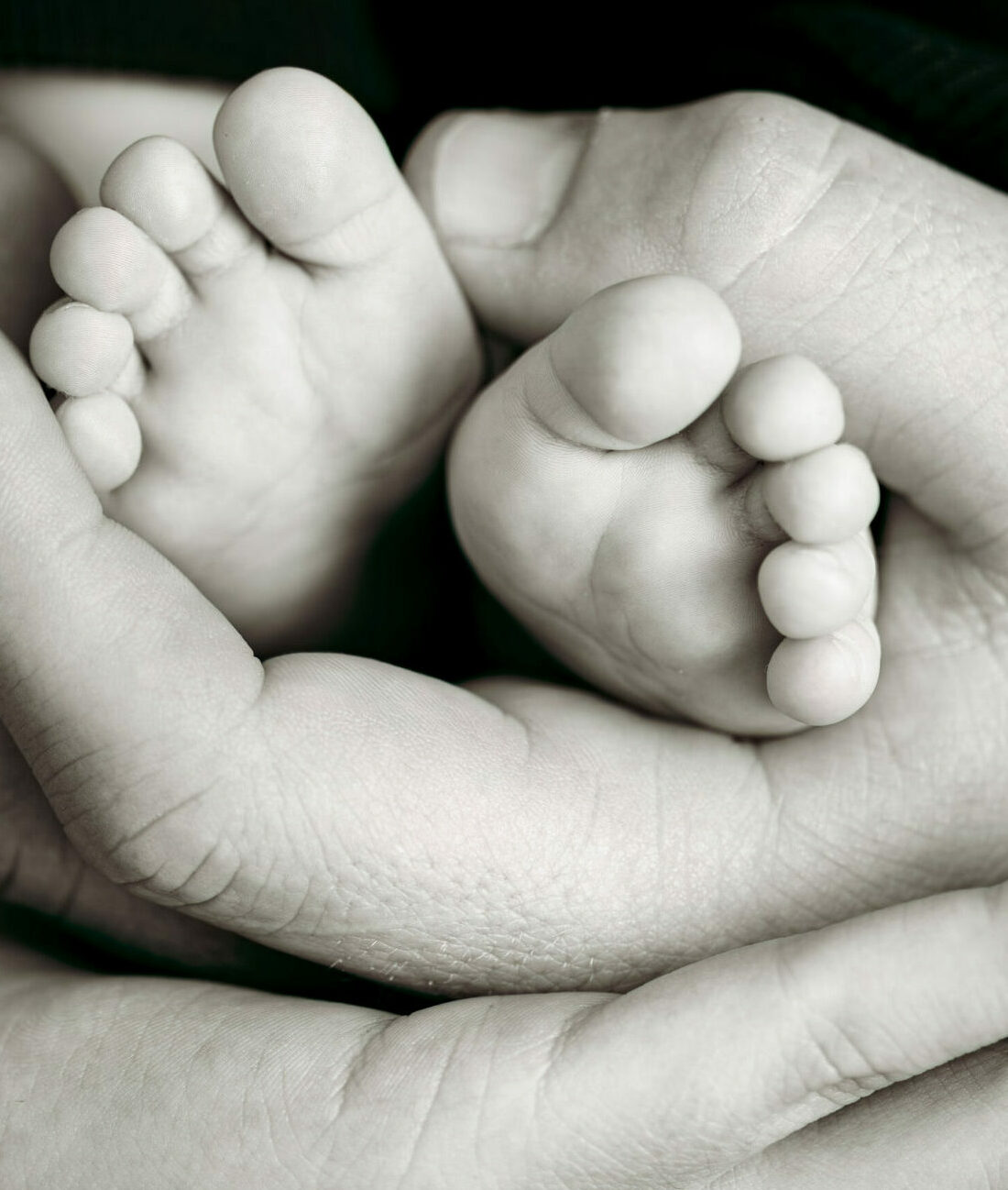 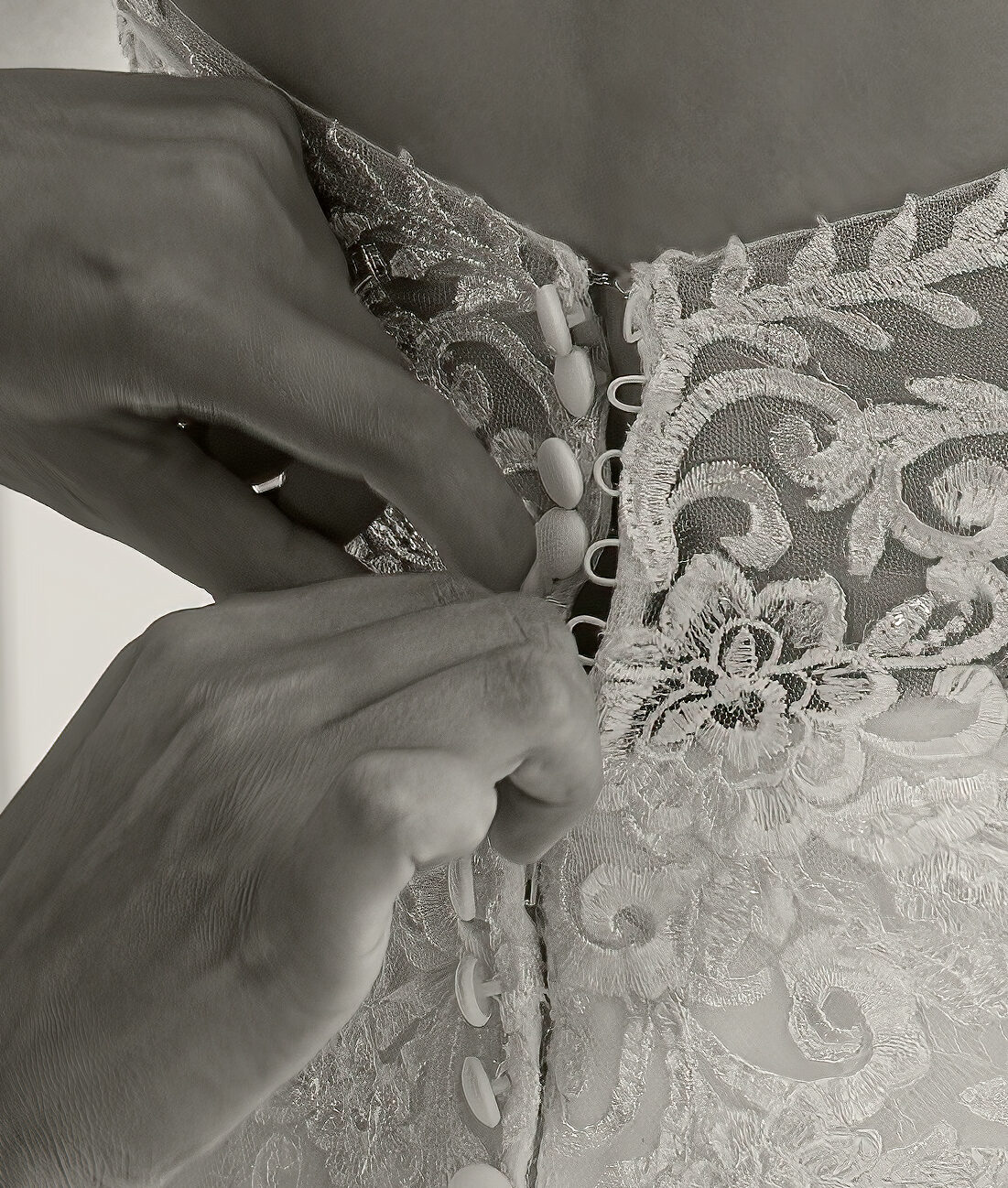 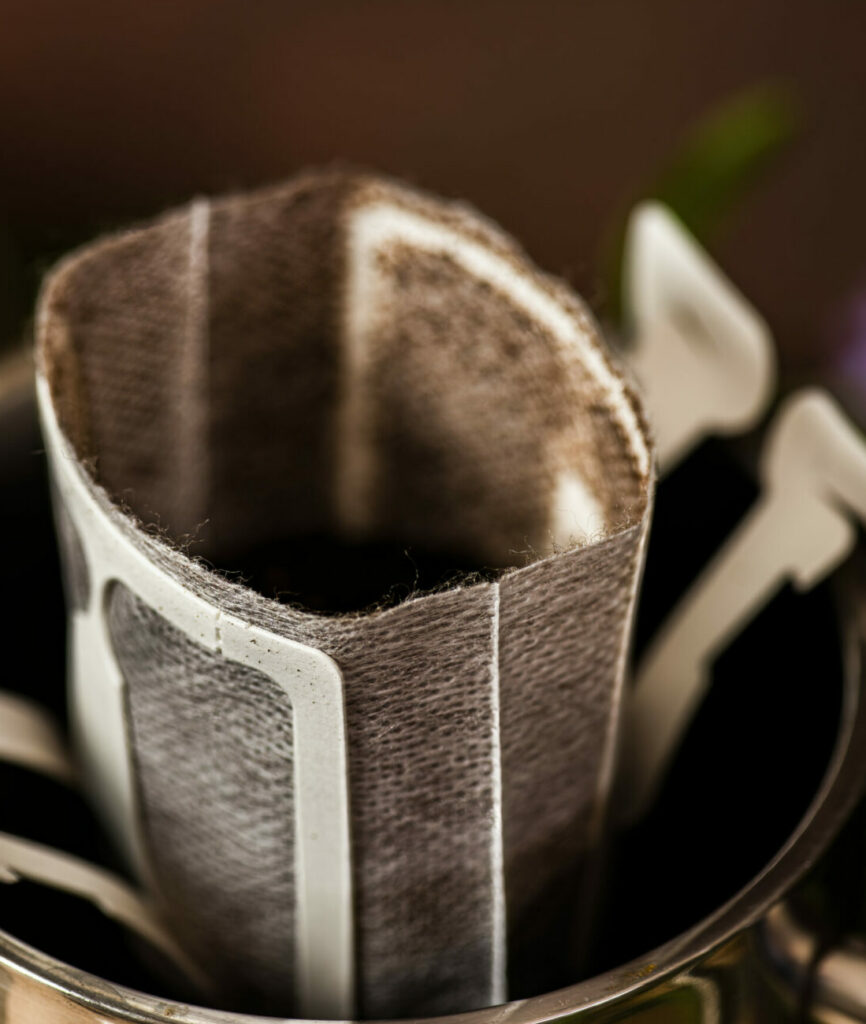 We have launched our exclusive wedding brand - Chapter One Wedding Photography.

Clean crisp images define our product photographs.  Contact us for a bespoke quote.

Emil Bosch is a seasoned photographer who started his photographic career more than 20 years ago in the small mining town of Kleinzee.

At Namaqualand Mines he was the official annual 'Oppenheimer Weekend' photographer for a number of years, until his relocation to Mpumalanga, where he became the "go-to" wedding photographer for the Crocodile Country Inn, as well as for the Spanish-styled Casa da Sol just outside Hazyview.

Emil has also shot both the wedding of Simon and Estee Coetser (Simon of Survivors SA fame), as well as that of Jax and Pete (Jax, the identical twin sister of the main actress in the movie, "Faith like Potatoes").

He has also shot weddings in Swaziland (eSwatini). One that is worth mentioning is a wedding shot at the Roman Catholic Cathedral in Manzini.

Furthermore Emil was commissioned to shoot numerous images for the Mpumalanga Tourist Authorities magazine and has produced the front cover of the magazine as well.

Emil has the ability to capture beautifully profound images, whether it be portraits or weddings. His style of portraiture is unique and has often been likened to, “the old masters.” He also produces styled images of clients posited in front of hand-painted canvas backdrops in the comfort of his home studio in Blouberg or on location.

Feel free to complete the contact form below and we will get back to you, or contact us on:
Cell/Whatsapp: 082 776 8100
Email: emil.bosch@icloud.com

We use cookies on our website to give you the most relevant experience by remembering your preferences and repeat visits. By clicking “Accept”, you consent to the use of ALL the cookies.
Do not sell my personal information.
Cookie SettingsAccept
Manage consent

This website uses cookies to improve your experience while you navigate through the website. Out of these, the cookies that are categorized as necessary are stored on your browser as they are essential for the working of basic functionalities of the website. We also use third-party cookies that help us analyze and understand how you use this website. These cookies will be stored in your browser only with your consent. You also have the option to opt-out of these cookies. But opting out of some of these cookies may affect your browsing experience.
Necessary Always Enabled
Necessary cookies are absolutely essential for the website to function properly. These cookies ensure basic functionalities and security features of the website, anonymously.
Functional
Functional cookies help to perform certain functionalities like sharing the content of the website on social media platforms, collect feedbacks, and other third-party features.
Performance
Performance cookies are used to understand and analyze the key performance indexes of the website which helps in delivering a better user experience for the visitors.
Analytics
Analytical cookies are used to understand how visitors interact with the website. These cookies help provide information on metrics the number of visitors, bounce rate, traffic source, etc.
Advertisement
Advertisement cookies are used to provide visitors with relevant ads and marketing campaigns. These cookies track visitors across websites and collect information to provide customized ads.
Others
Other uncategorized cookies are those that are being analyzed and have not been classified into a category as yet.
SAVE & ACCEPT